Is it just me, or is January 2018 zipping by at breakneck speed?

Seems I'm just getting around to reflecting on the new year's possibilities along with a few goals and hopeful intentions. In the process I reached for one of Barry's books I finished in 2017 and found the page with the corner turned down. Sometimes when you don't have time to think about something in the moment, it's nice to go back and find it again - this time to digest it slowly, like savoring a candy bar you saved for later. 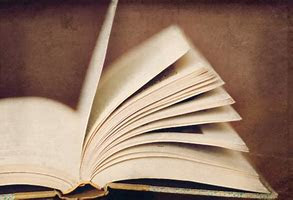 Here's what I've been thinking about (along with making time for rest, exercise, and connecting with people):

Reading is a sober discipline, and all discipline is difficult. It requires work, diligence, concentration, practice, and maturity.

But that is the way it is with anything worthwhile. The best things in life invariably cost something. People have to sacrifice to attain them, to achieve them, to keep them, and to enjoy them.

That is one of the most important lessons anyone can learn in life. It is the message that most parents realize that they ought to instill in their children: Patience, commitment, diligence, constancy, and discipline will ultimately pay off if their children are just willing to defer gratification long enough for the seeds they have sown to sprout and bear fruit.

A flippant, shallow, and imprecise approach to anything . . . is ultimately self-defeating.*

Maybe sometimes in the heat of the day, we forget that "anything noble takes effort."

I read another book, this one requested for Christmas by one of my daughters. I have a habit of reading the books I gift, both before and after they're opened! This one started out with an allegory about a student who wanted to take piano lessons. He practiced and practiced. When he plunked out his little tune during his lesson, the teacher came alongside him and began to play. Melodious music filled the room. When they finished the teacher smiled and said, "We make pretty good music together."

"Yes. We made the music together. You did what you could, and I did the rest."**

The story includes many wonderful scenes and lessons, but this line struck a cord with me. We often are like the child . . . practicing commitment and diligence, working hard . . . as we should. Yet our efforts often seem like the awkward tune the boy struggled to play. And that's when the Master Teacher comes alongside us and whispers, "You do what you can, and I will do the rest."

Striking a balance? There will always be a tension between the hard work of taking our responsibilities seriously and watching/hearing God make our labored efforts sing. In the next post or two, I'll be sharing some examples of this very thing. 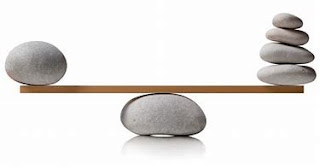 Photos from bing.com/images free to use